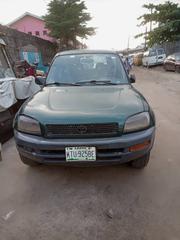 Cleveland Red Sox outfielder Aaron Boone, who took the last five years off from baseball early last summer, is pictured in this photo. He’s wearing sunglasses and a gray sweatshirt and was released from rehab after missing just one game with a lower-body strain. A major league rep will play him if the injury returns in February. (Jeff Carlisle/Associated Press)

Baltimore Orioles second baseman Nolan Reimold Jr. is seen outside during Orioles-Colts Game 6, May 23, 2005, at the StubHub Center in Carson City, Calif. The Orioles won a five-game series in 2006, but the Orioles have lost each of the last three with injuries. (AP Photo/Susan Walsh)